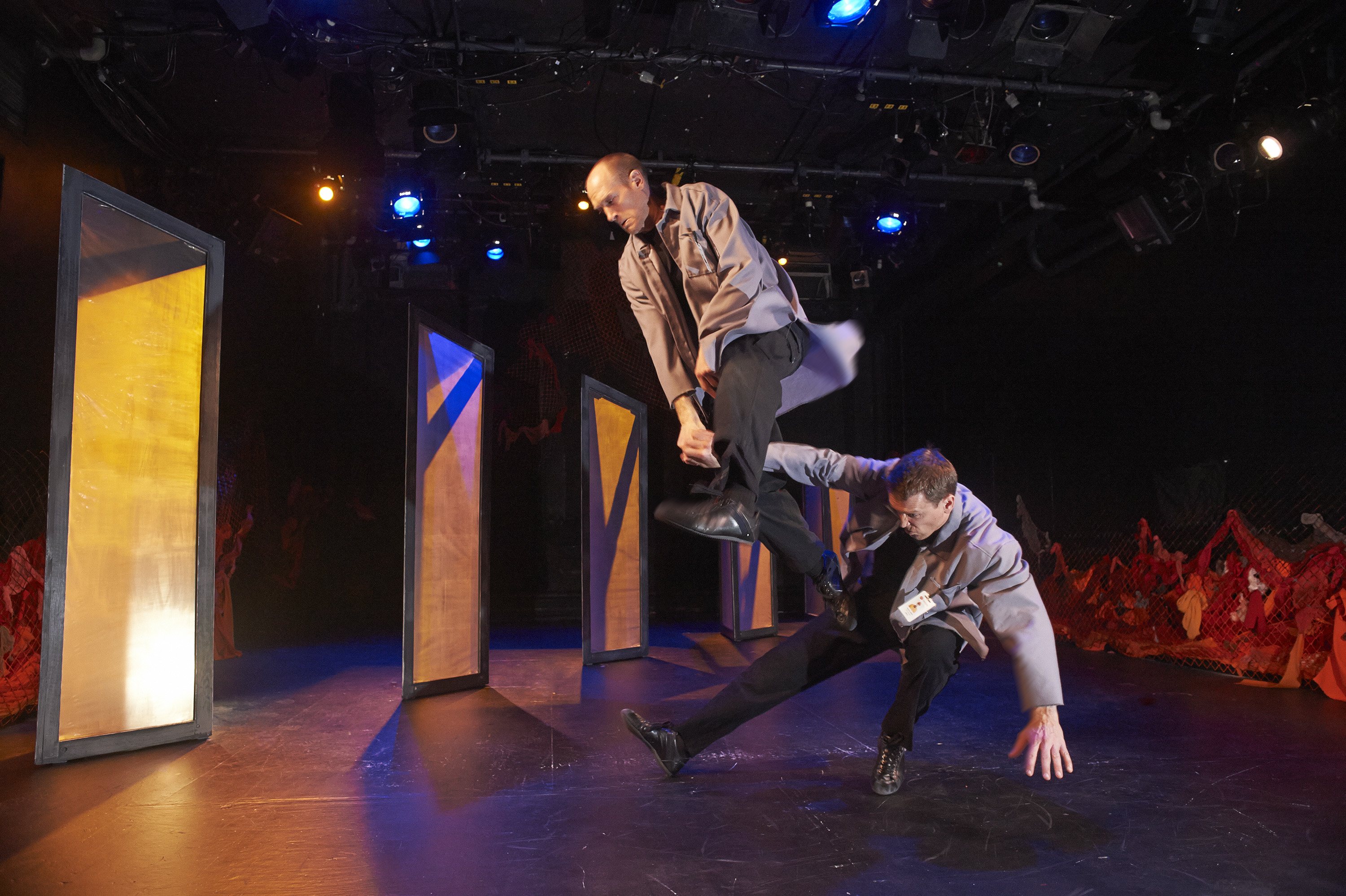 I first experienced Theatre Gargantua’s work in 2002, shortly after I’d returned to Toronto after a decade on Canada’s East Coast. The production was Phantom Limb, written by Spencer Hazel, presented at the (much missed) Artword space. I was exhilarated. The work was, to quote Jon Kaplan’s NOW Magazine review “wonderfully, at times awesomely, disciplined.” It was also fearless, electric in its execution, and distinctly youthful in its inspiration.

It would be almost a decade before I worked with Gargantua as dramaturg on Imprints (2010). Only slightly less youthful, their approach and execution remained visceral, charged, urgent, and ravenously curious about the world.