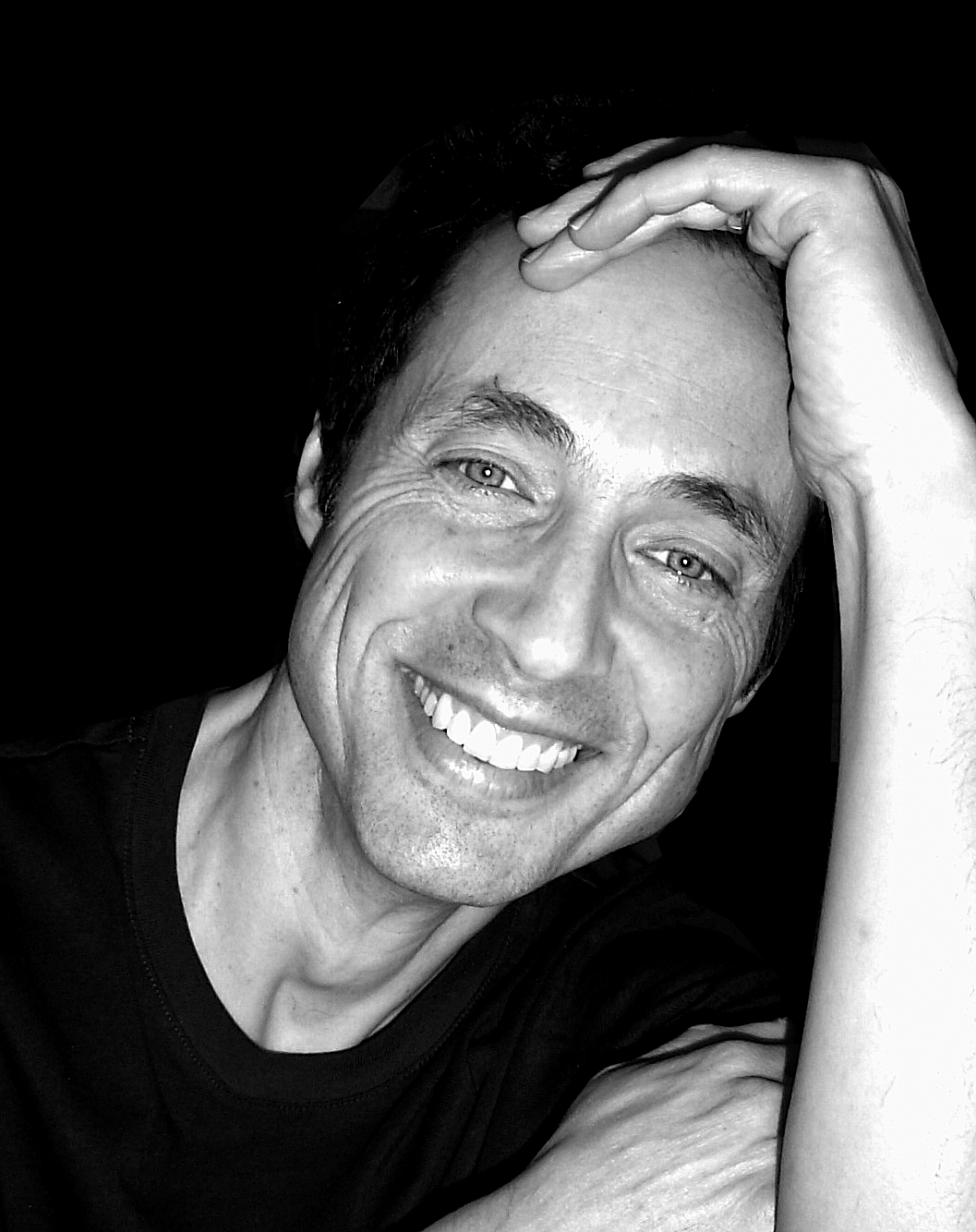 Bruce has published in a wide range of peer-reviewed and professional periodicals, including Performance Research, TDR, Theatre Journal, Theatre Topics, Theatre Research in Canada, and Canadian Theatre Review. He is a former general editor of Theatre Research in Canada and has several times been issue co-editor of Canadian Theatre Review (“Theatrical Devising,” “Memory,” “Dance and Movement Dramaturgy”). He has contributed articles to numerous international essay collections and is the author or editor/contributor of seven books, including Performance as Research: Methodology, Knowledge, Impact (2017),  At the Intersection Between Art and Research (2010), and Collective Creation, Collaboration and Devising (2008).

Bruce’s stage and radio plays have been produced across Canada, celebrated with regional and national awards, and anthologized. He works extensively as a director, playwright, dramaturg, and designer with numerous devising and intermedial performance companies across Canada and internationally. He is also the Co-Artistic Director (with Pil Hansen) of Vertical City, an interdisciplinary performance hub they co-founded in 2007. For more information about Vertical City’s performances, collaborators and processes, visit verticalcityperformance.com.

As the Director of the University of Calgary’s School of Creative and Performing Arts, Bruce has worked alongside the School’s accomplished faculty and staff to provide both strong and extensive discipline-specific programming and a range of new interdisciplinary opportunities, including a set of core and elective undergraduate courses in interdisciplinarity and a new interdisciplinary graduate specialization.

Bruce’s research and creative practice increasingly extend beyond Canada’s borders through collaborations with leading international scholars and practitioners, particularly in the area of immersive and participatory performance practices, aesthetics, and ethics. He is a co-convenor of the Performance as Research Working Group of the International Federation for Theatre Research (IFTR/FIRT) and the Artistic Research Working Group of Performance Studies international (PSi). He is also on the Board of PSi as that organization’s first Artist Relations Officer, as well as a founding member of the Artistic Research Study Circle of the Nordic Summer University (NSU). He is also the founder and co-convenor of the “Articulating Artistic Research” Seminar at the Canadian Association for Theatre Research, which he began in 2012. Bruce has also been a member of the Playwrights Guild of Canada for over 20 years.