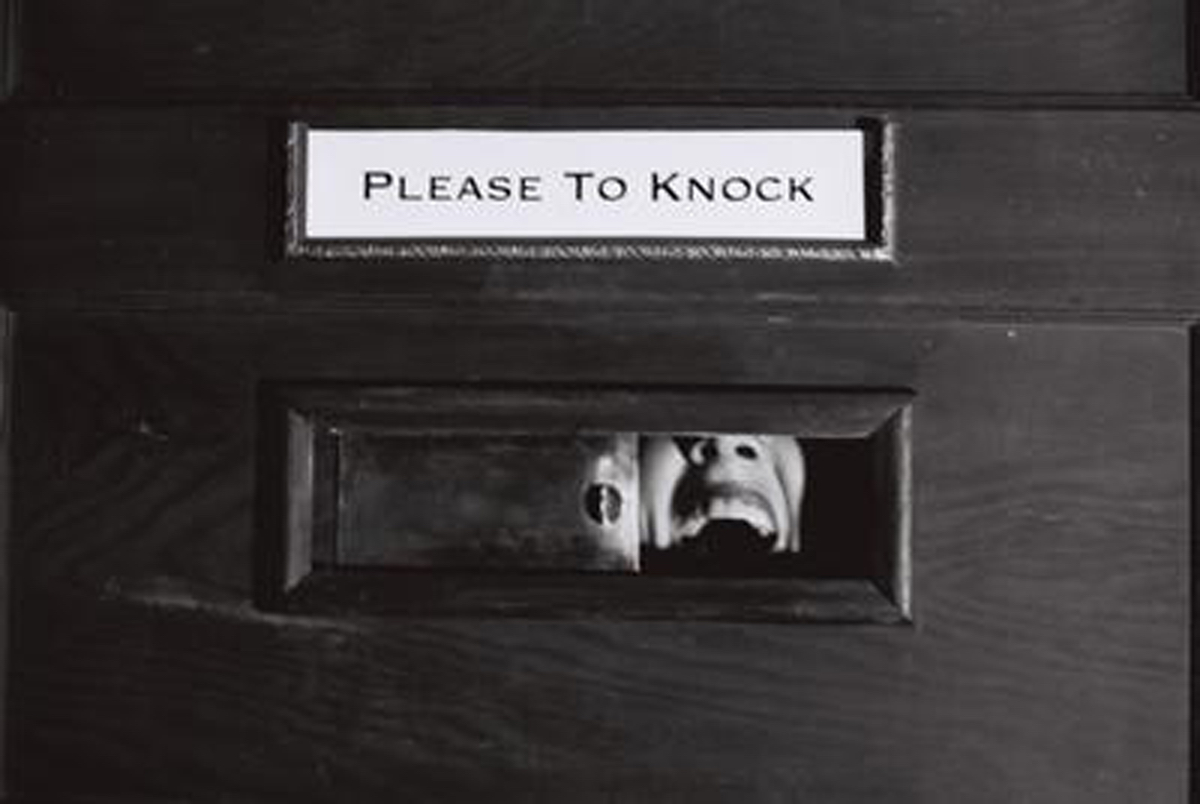 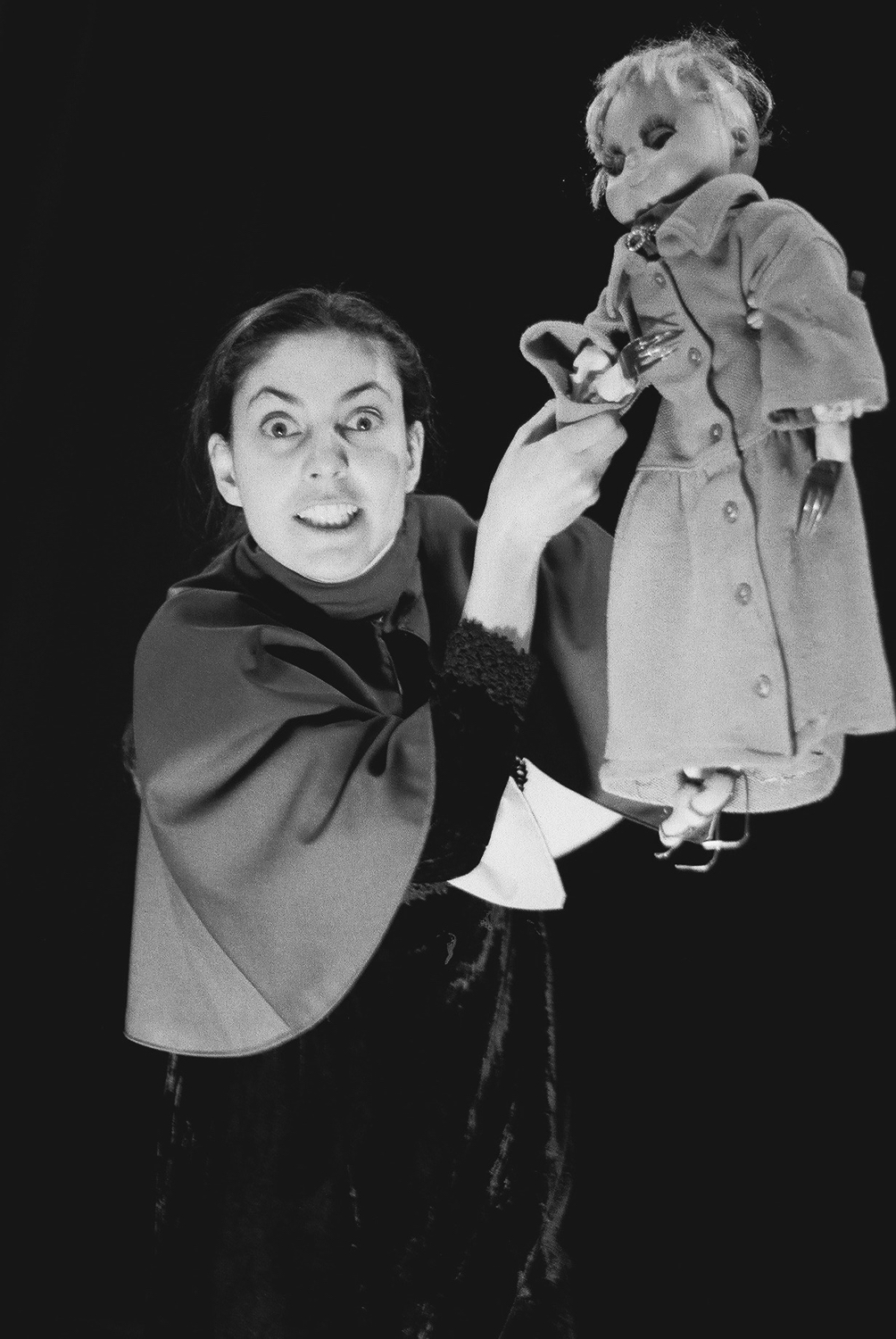 Presented at Highland Lake, NY and Toronto, ON.