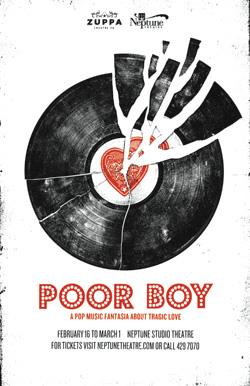 Pop sensation Sherman Oakes has lost his lover, experimental art rock diva Ella Savant. Wallowing in despair, he sets off on a pilgrimage to the hotel in which she died with the music of an uncompleted album rattling in his head. He is pursued by a persistent manager, determined to see his superstar return to the top of the charts. Sherman nosedives into self-delusion and self-destruction but, in his comically absurd and desperately tragic plummet, the people he meets and the people who follow him won’t let him forget the life is trying to escape.