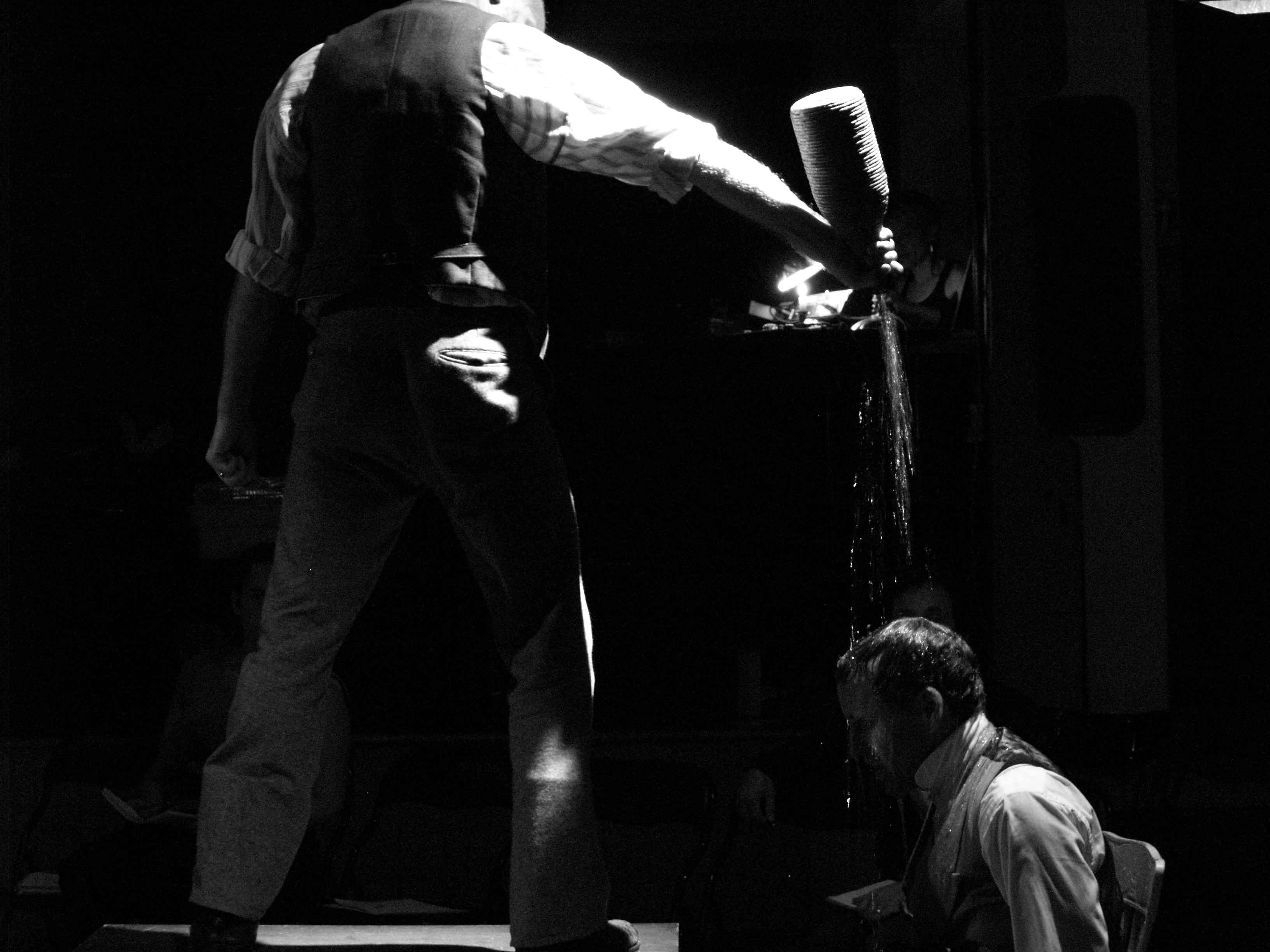 “1863. Mice are gathering under the floorboards of a wealthy Halifax estate. In the servants’ quarters, Charlie is setting traps while Adelaide, the drunken scullery maid, has delusions of sainthood. The two servants become the fascination of their employer’s wayward son, home with stories of travels in strange lands. A love triangle develops driven by greed, temper and a perverse sense of destiny, culminating in a violent act.”