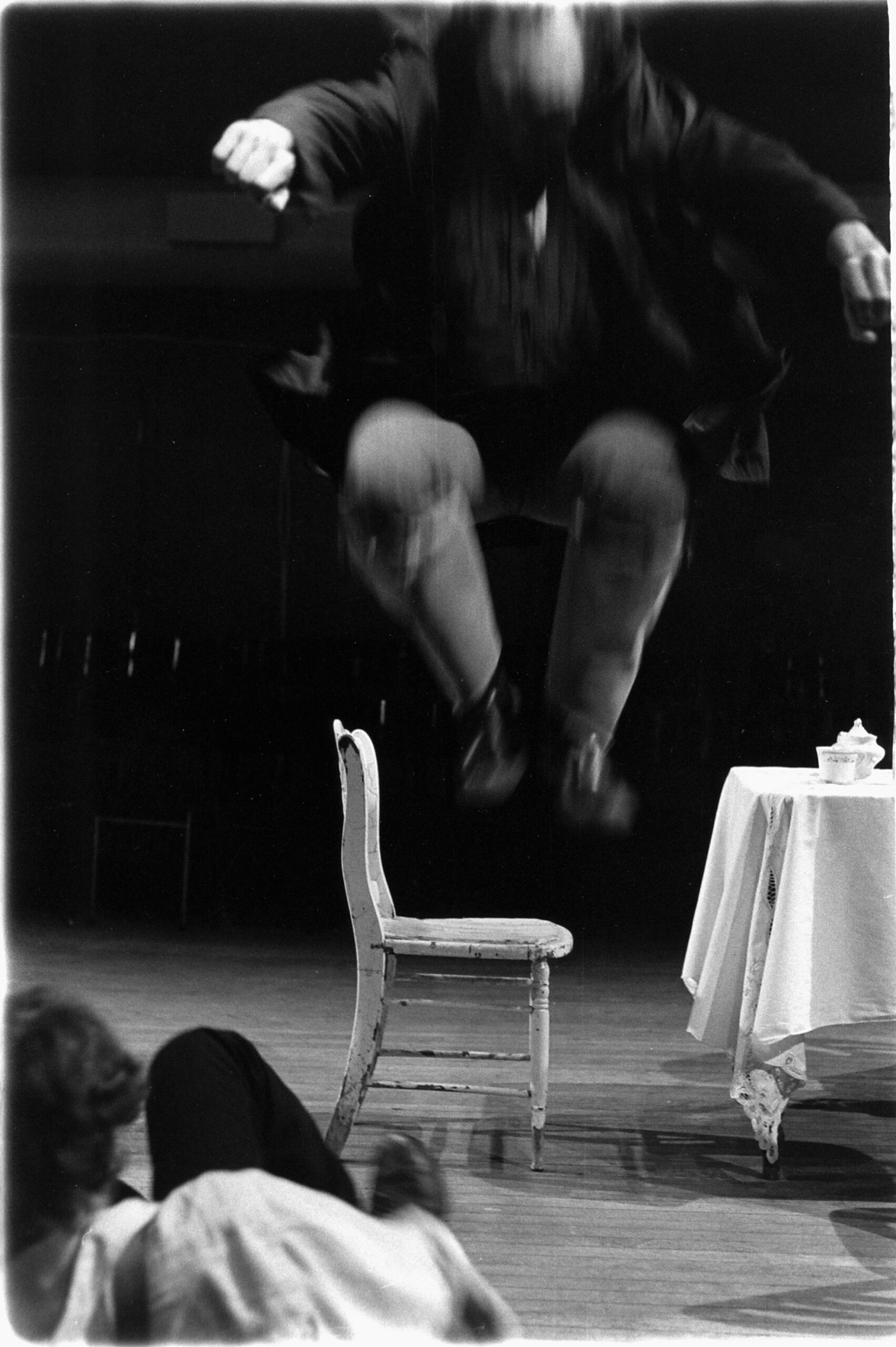 After attending the final performance of Icaria during its premiere run at the delapidated Khyber Club in Halifax, I joined Ker and Number Eleven as dramaturg as they continued to explore, refine and reimagine this complex, intricate puzzle of a performance. These were artistically formative exchanges for me, as well as the beginning of long and lasting friendships.

“A story about the defining role of death in life, the precision of memory, the impossibility of family, and the gift of loss. An athletic and prismatic montage of ideas, movement, song, and images, Icaria explores the vital, life-affirming intensity of mourning and the unwavering embrace of the past.” 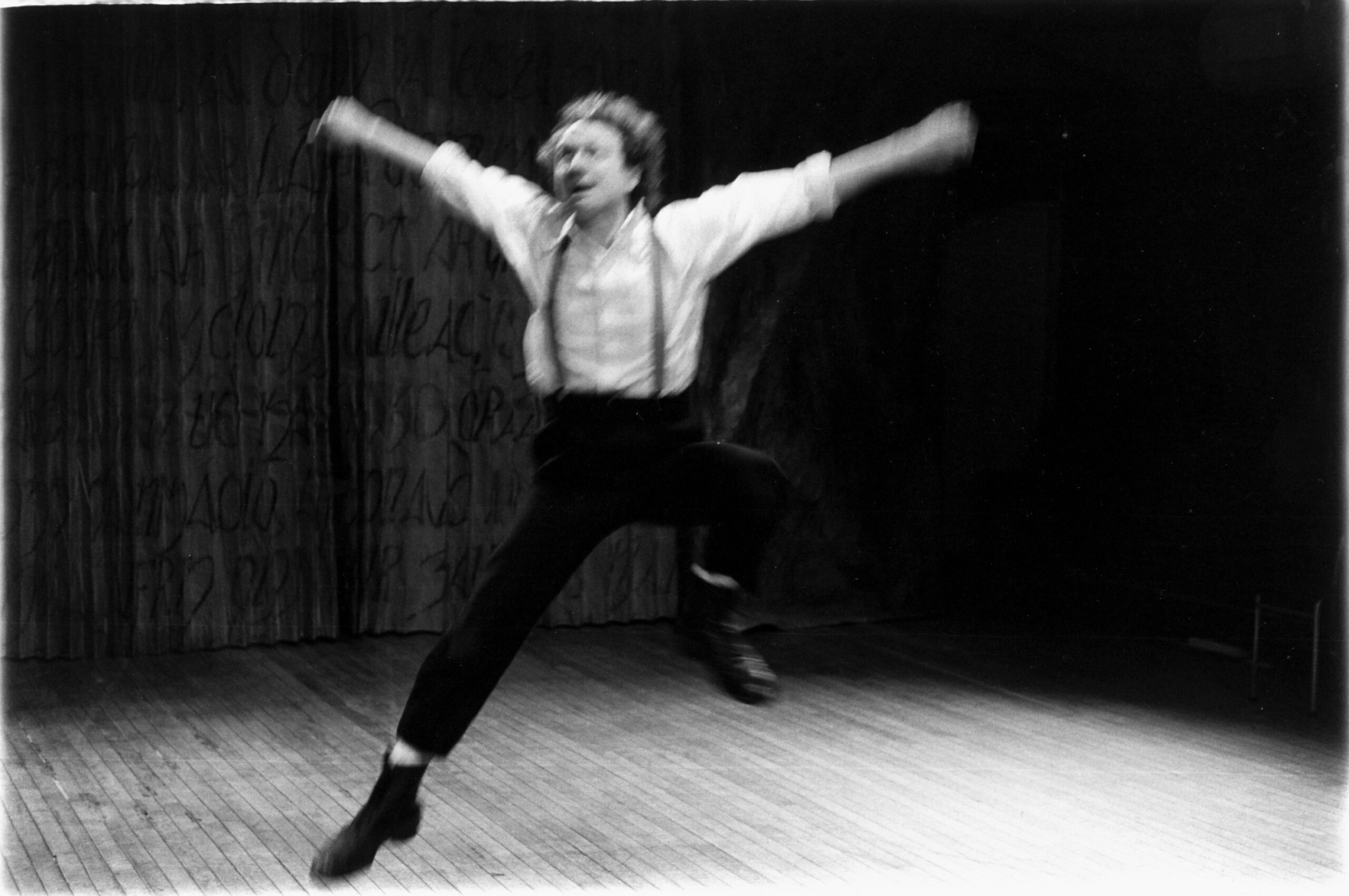 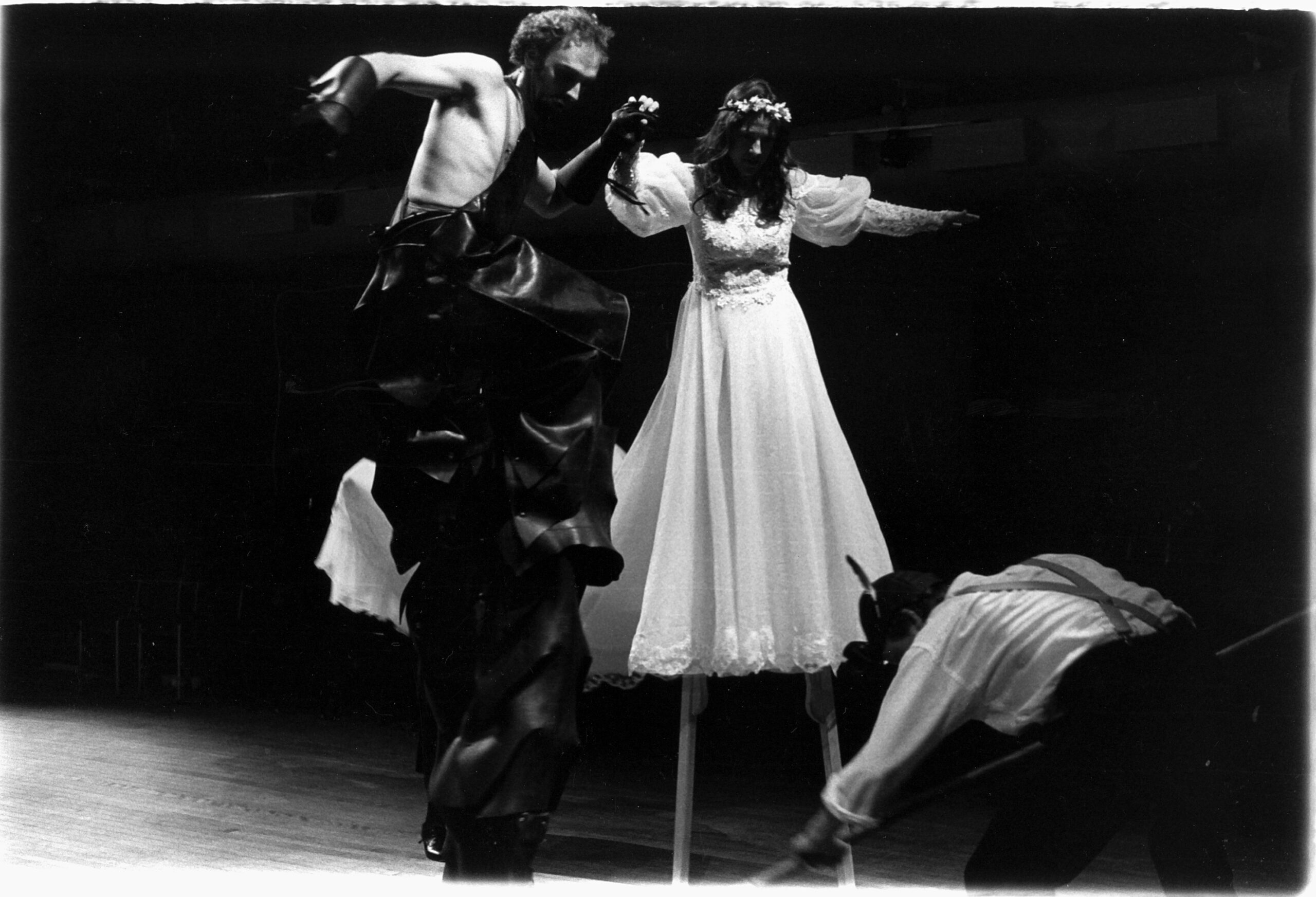 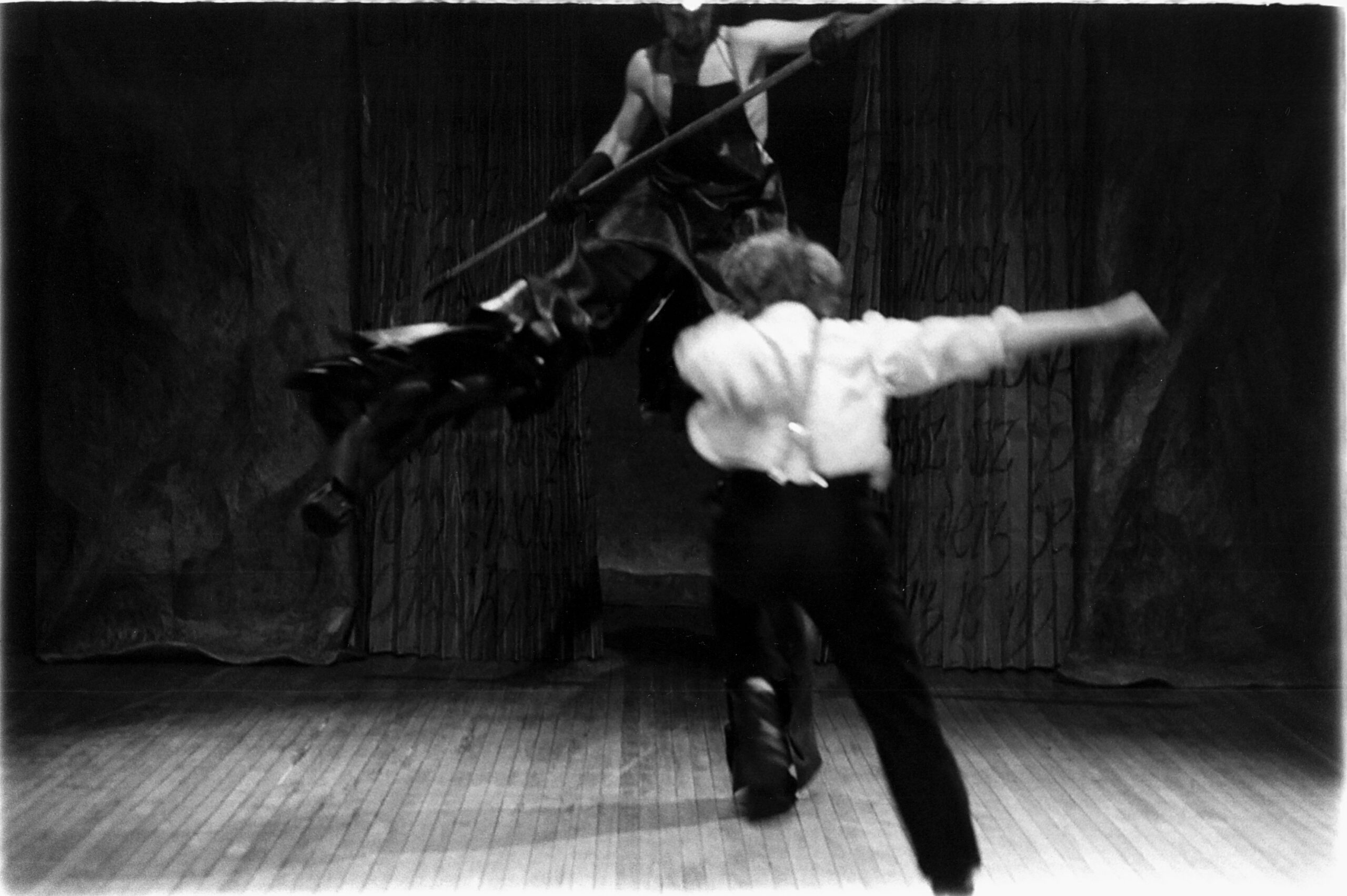 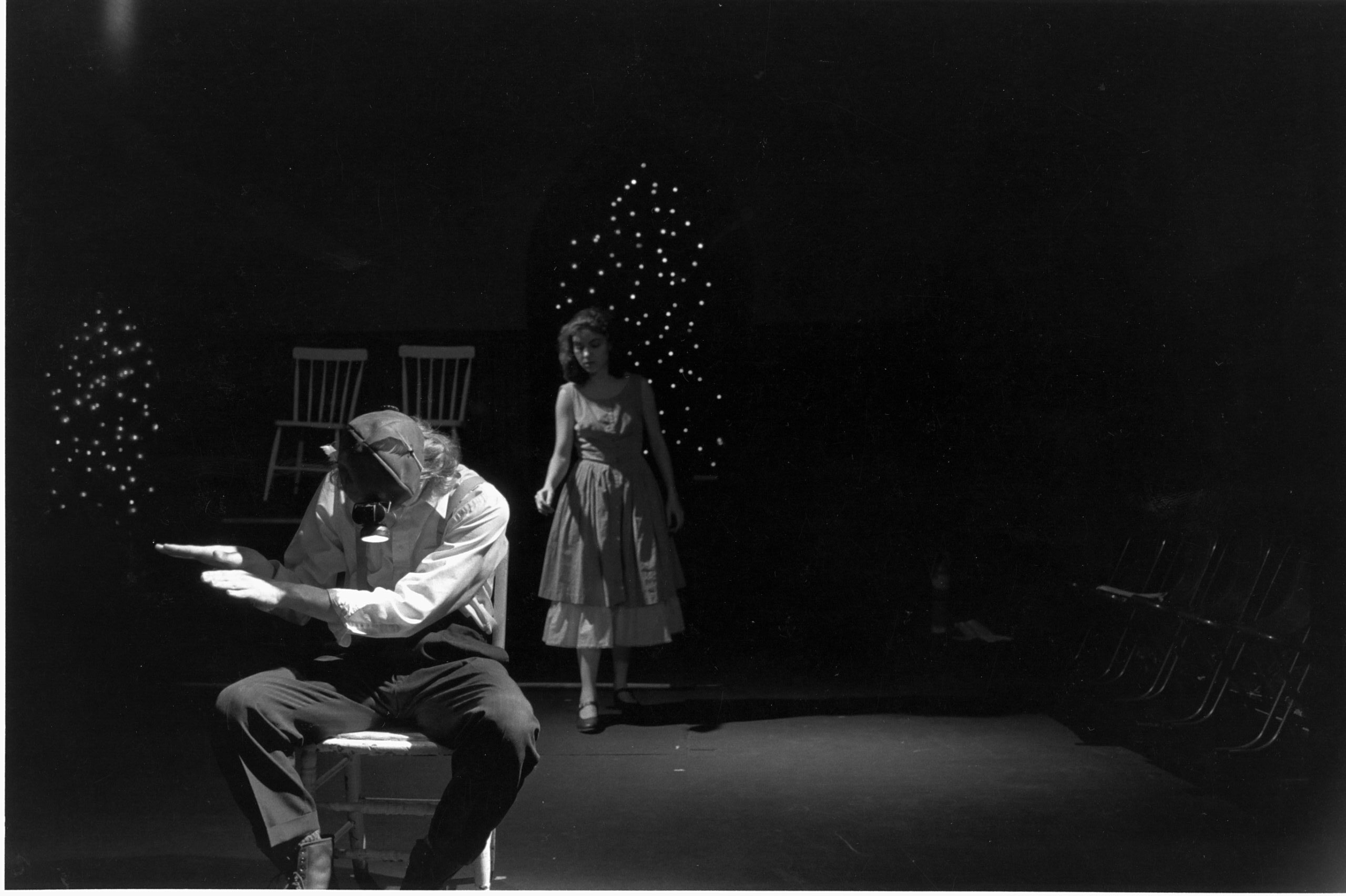 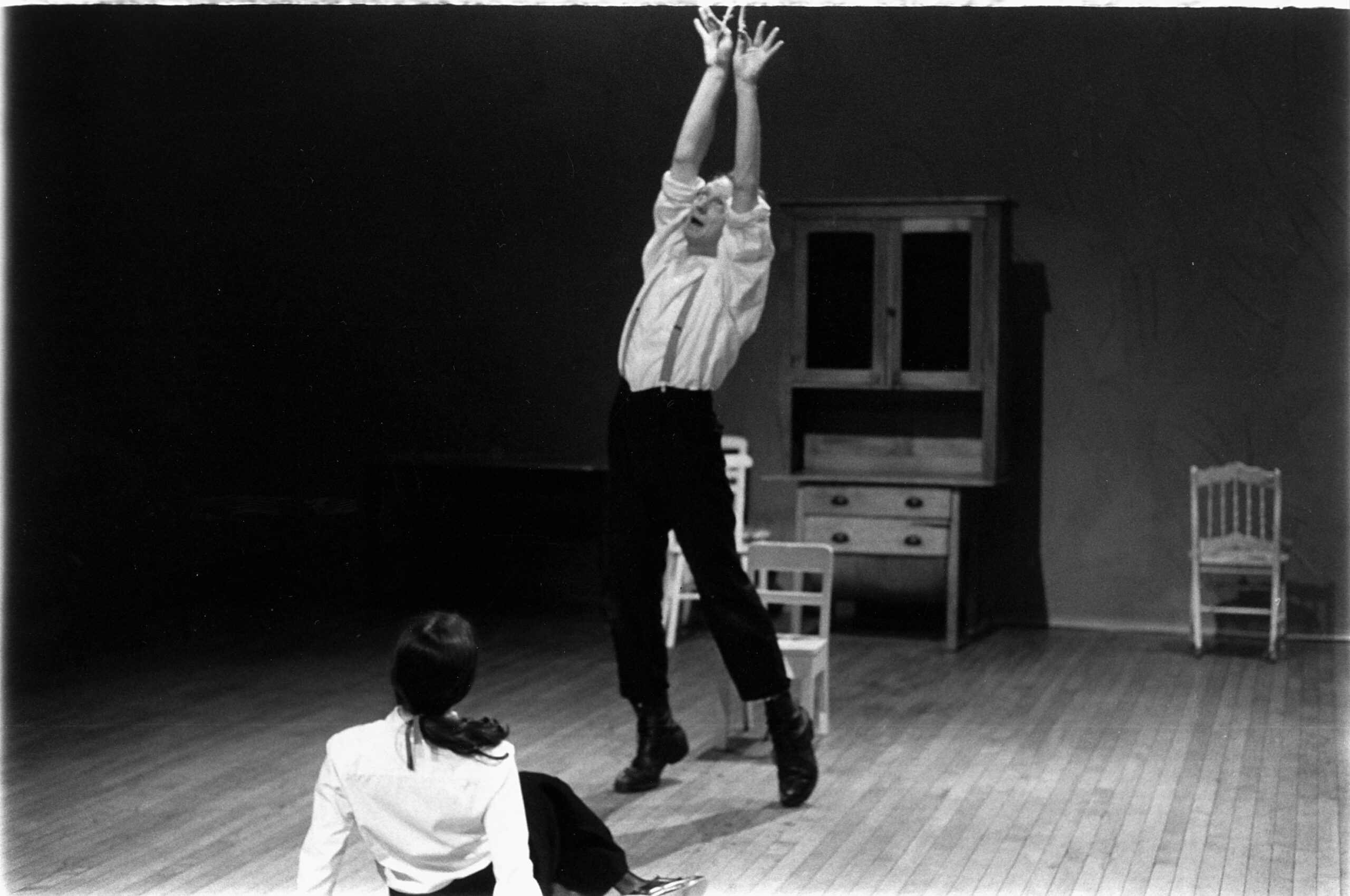 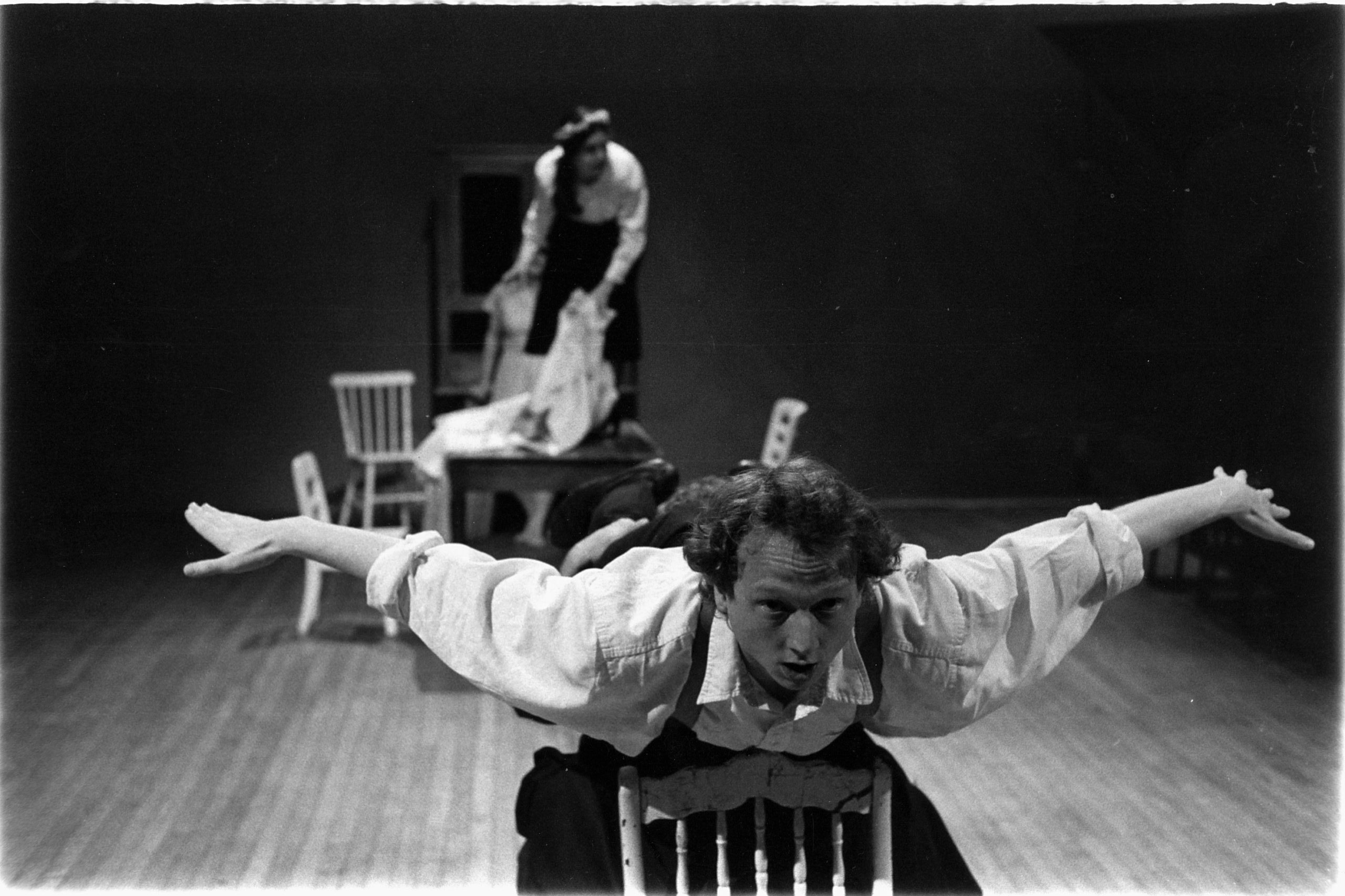